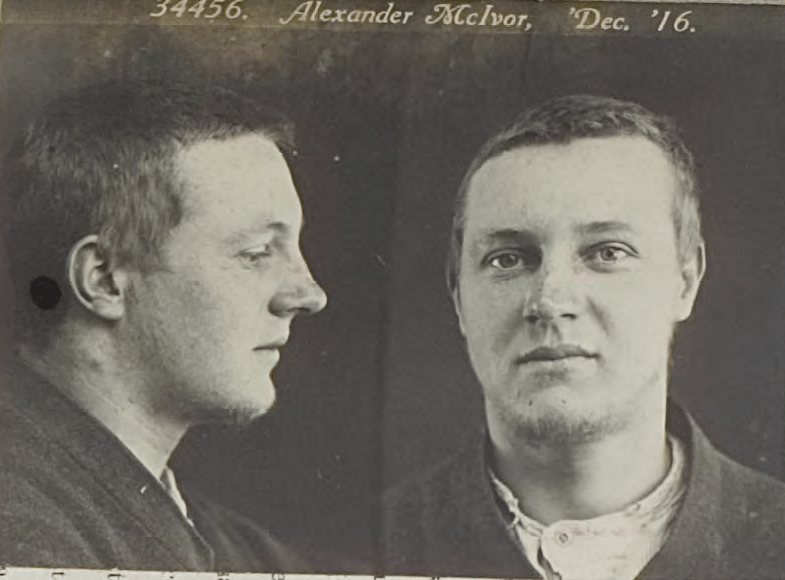 At the City Police Court to-day Alexander McIvor was charged with having shot at Constable Frederick C Furnell at Gardenvale, on September 9, with intent to commit murder.

Sub-lnspector O’Brien said that on September 9 Constable Furnell was making some inquiries in Gardenvale. He saw a man on the verandah of a house, whose movements seemed suspicious. Furnell spoke to him, and on searching him found a chisel. Furnell them led the man away, when suddenly he fired six shots at the constable from a revolver. Each shot hit Furnell, but none caused serious injury. Furnell swooned, and the man escaped.

The accused, who denied the charge, was remanded till Monday. Bail was refused.