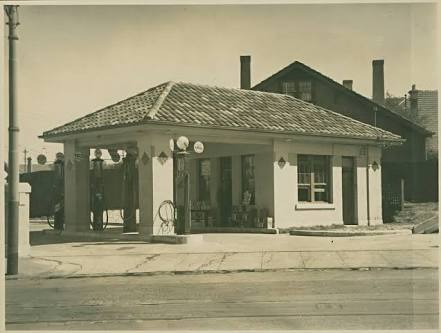 Arising out of the shooting of John W. Biencourt, 46, garage proprietor, of East Malvern, on September 10, two young boys were committed to trial by the Coroner today on charges of murder. They are: Douglas Carpenter, 18, dairy hand, and Eric Mattison, 10, schoolboy. The Coroner found that Biencourt was wilfully and maliciously shot by Carpenter, aided and abetted by Mattison.

Mrs Irene Biencourt said noises were heard in the garage early on the morning of September 10. Her husband went towards the garage, carrying a shot gun. She heard two shots and her husband fell, saying, ‘He got me in the stomach.’ Detective Bateman said he went to a house in Malvern and saw two boys on a bed together. He took a pistol from under the bed. Both admitted they had been in the garage, and they made a signed statement