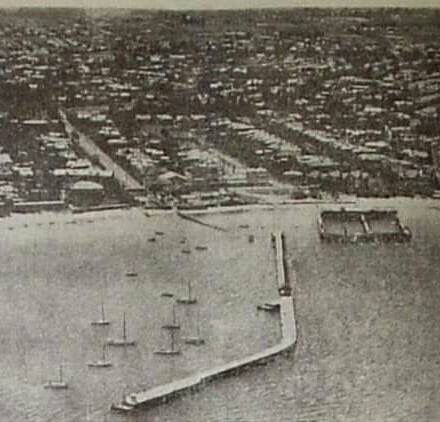 William Henry McPhillips, 28, of Hampton, carpenter, was charged with murder at Brighton today after a man had died at Alfred Hospital from a gunshot wound in the stomach.