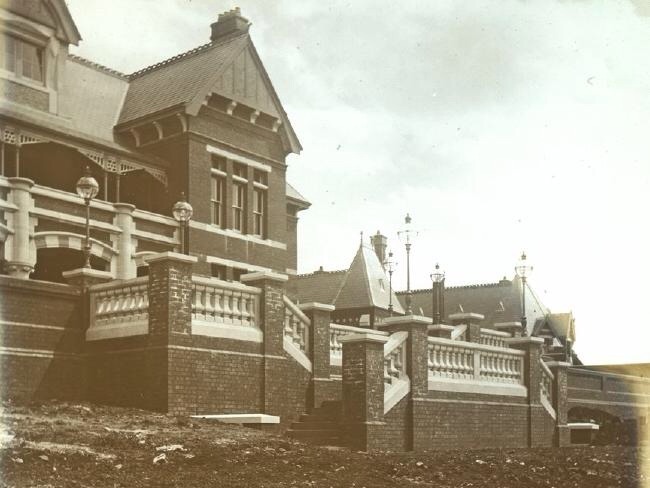 The Sunbury authorities informed the Geelong police on the 14th of September that a lunatic had escaped, and as he formerly lived in Geelong West it was thought, he would be found in the district. The man was apprehended at Geelong West, by
Constables Wilson, Collins and Shields, he was escorted back to Sunbury Asylum.