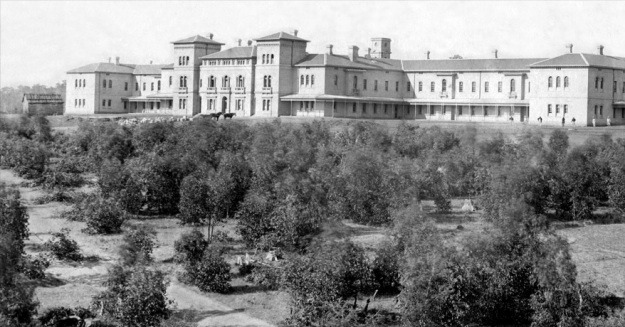 On the 15th of September 1943 Robert Bunning aged 30 escaped from Beechworth Mental Hospital. Bunning was a farm labourer and escaped from while working on the hospital farm. Bunning had been committed to the hospital 3 years ago after he had been declared insane while awaiting trial on a charge of having indecently assaulted a girl. His description was 5ft 7in, medium build, fair hair, blue eyes; wearing navy blue trousers and sweater, white striped shirt, collar and tie with black boots. Bunning was found almost a week and taken back to the hospital.