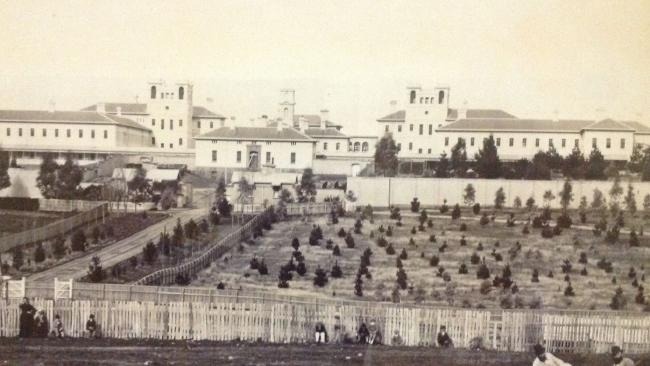 After escaping from Ararat Mental Hospital, clothed only in his pyjamas, broke into a house where a woman was alone with her children, in the early hours of the 18th of September 1954. Many shift workers in the Ararat area were afraid to leave their families alone at night. The lady feed the man and called the police. He was taken back to Aradale.