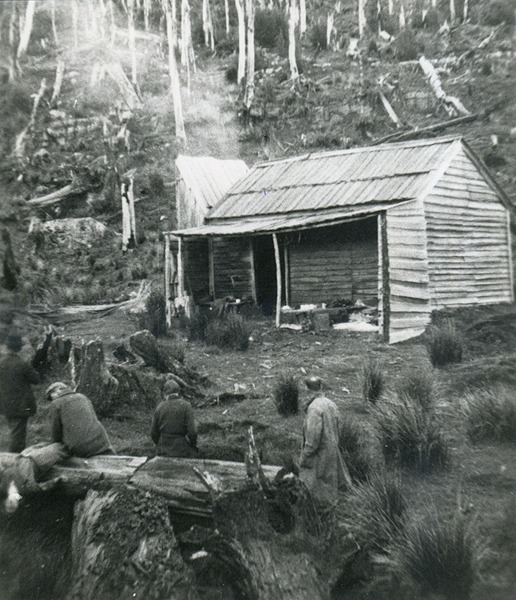 At the Lilydale Court on this day in 1913, the Coroner returned a verdict of murder against, somebody unknown in connection with the death of Richard Knight, who was found shot through the head.

Although Detectives Arthur and Keily have questioned hundreds of people and traversed many miles of country, nothing has been discovered to indicate who murdered Richard Knight, the old woodcutter, who lived in a hut at Coldstream, and whose body was found among bracken fern near the hut on August 9.

The detectives have interviewed two boys, who stated that when riding past the old man’s but on August 7 they noticed that it was locked. It was thought that on that day Knight was lying dead where his body was found two days later. It is the opinion of the police that probably he was murdered on the previous Wednesday. On that day there was a large number of rabbit trappers in the bush, while many young men were shooting, Wednesday being a favorite day for sportsmen to visit Lilydale for an afternoon’s rabbit shooting. It is thought that possibly the old man quarrelled with some of the shooters, who fired and shot him.