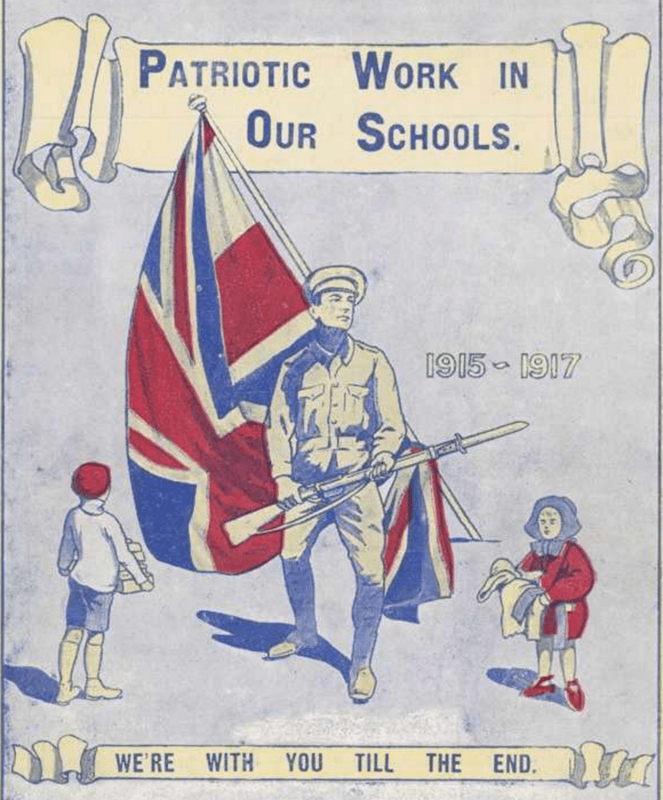 At the Sale Supreme Court, Victoria, on Tuesday, last, Leslie Thompson, aged 14 years, pleaded guilty to a charge of having administered poison in a manner likely to endanger life at Combimbar on September 20. The facts were that Thompson was living with a family at Combimbar, with whom John Patrick Ward, the schoolmaster, a single man, was boarding, Ward was also postmaster.  A sum of money, about £1, belonging to the State School Patriotic Fund, was missed, and Thompson was suspected of the theft. Knowing that Ward suspected him, Thompson set about trying to remove Ward. He obtained a tin of strychnine, and put some in the milk and some in the teapot which was used by the family with whom Ward was boarding. Thompson, instead of drinking his tea, went outside and threw it away. The milk was thought to be bitter, and was thrown out. Ward was in the habit of taking breakfast later than the family, and porridge was set aside for him on the stove. Into this Thompson stirred some strychnine. Ward gave a spoonful to one of the children, who said that it tasted nasty,” and spat it out. Ward then tasted it an also noticed that it was unpleasant. The porridge was thrown out to some animals, and a dog and a pig , which ate some of it, died. Ward had a habit of sucking the end of his pen, and on this Thompson smeared strychnine, Ward put the pen into his mouth; and only saved his life by causing himself to vomit. His Honor Mr. Justice Hodges said it was a most diabolical attempt to take life. The schoolmaster was the one Thompson wished to hit, but he did not care how many suffered, or now many lives were endangered. If Thompson were a bit older there was not the slightest doubt that he would have been hanged. Thompson was sentenced to three years’ imprisonment with hard labor