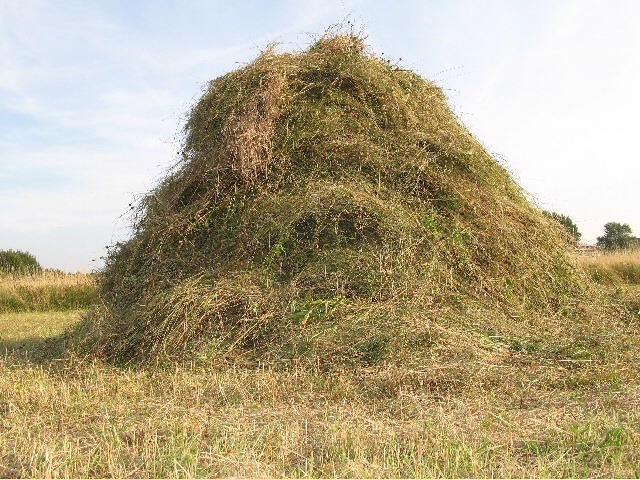 A remarkable story would unfold on this day in 1916, when news was reported that a horse owned by Mr Pola of Serpentine, Bendigo in Central Victoria had been buried alive under straw for five days and six nights. The wind blew the straw stack over the horse during a large storm. Realising his horse was missing Pola examined the straw stack revealing the horse was still alive but weak.

The Solar Eclipse – A Thrilling Spectacle