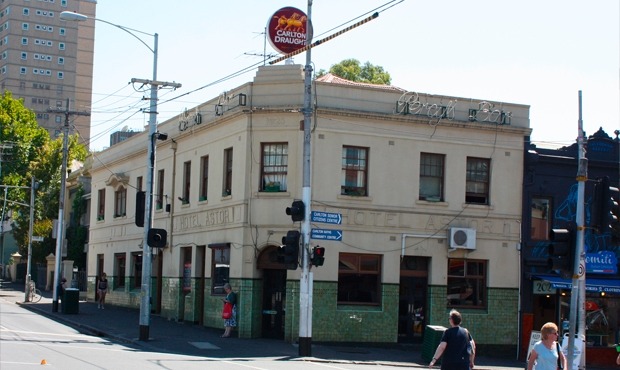 On the 21st September, 1914 at 6.40pm, a man named Hugh Brown entered the bar of the Rifle Brigade Hotel. He was served a beer by the barmaid, 24 year old Annie Foley. While drinking, he asked to see the licencee, Mrs Frances Jefferson. Annie went off to the dining area where Frances and her mother, Caroline Ashley were having tea, and relayed the message. In the meantime, barman George Davis took over the bar from Annie. Brown asked again to see Mrs Jefferson. Brown went to the dining room to find Mrs Jefferson, who was now alone in there as Mrs Ashley and Annie had gone upstairs. Mrs Jefferson met Brown in the bar and enquired how he was finding the camp. Although Brown was a chauffeur he had enlisted in the Army. Mrs Jefferson and Brown had known each other for a long time. Brown answered that camp was fine but that he had tried to enter the hotel at 11.30pm the other night and that Mrs Jefferson had not let him. He stated to Mrs Jefferson “that you have not been fair to me tonight” and with that drew an automatic pistol from his suit pocket and fired at the woman. Mrs Jefferson ran into the bar parlour, the shot missing her, she then ran upstairs calling out “Mother”. When she reached the top of the stairs, she fell, crying out “I’m shot”. Mrs Ashley and Annie came to see what was going on. Brown reached the top of the stairs and Annie pushed past him and ran downstairs. Brown turned and fired a shot at Annie. Brown then attempted to shoot himself but Mrs Ashley grabbed his arm, and the shot missed. Brown went down the stairs finding Annie, fired again at her, this time hitting her in the right hand and the left breast. The barman Davis caught hold of her and placed her in a chair in the parlour. Brown was also in the parlour and fired two shots at himself, one in the left breast and on in the head, killing himself. When the police arrived they found Annie and Hugh Brown dead in the parlour from gunshot wounds of a Browning revolver.