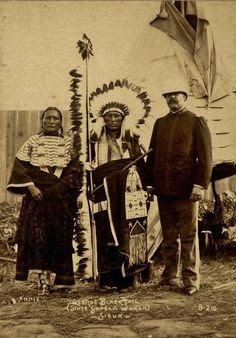 It was circus time in Yarrawonga. Wirth’s Circus was in town and with it two North American Red Indians Eagle Elk and American Bear. Eagle Elk had already been in trouble with the law earlier in the week for attempting to steal chickens in Benalla.
In Yarrawonga it was American Bear turn. He tried to scalp a patron with an axe at Huggins Hotel. In the altercation that followed the young Yarrawonga men went on a warpath and almost killed American Bear. According to reports American Bear presented a sorry sight the following morning in court. The magistrate said he thought that American Bear had taken sufficient chastisement, and discharged him. If the adventures Eagle Elk and American Bear in North East Victoria were typical of their time with Wirth’s Circus in Australia, one hesitates to imagine the extent of their battle injuries by the end of tour.