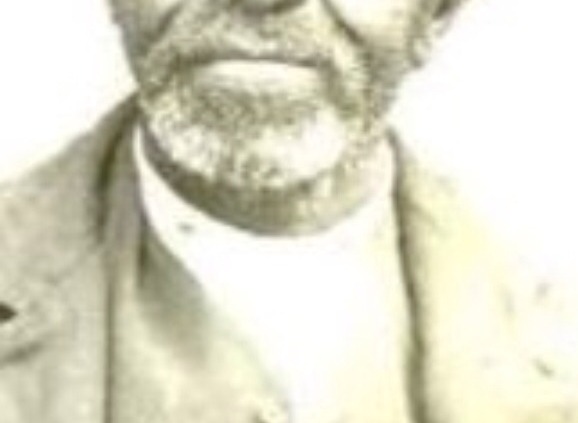 Henry Palmer, aged 30 years, was a lime burner in the Lara district, supplying quicklime for the city of Melbourne as well as around Geelong. Palmer was sent
before the Geelong Police Court on the 24th of September 1917 on a charge of having committed an offence against his step-daughter. He was remanded for a week, and bail was allowed at the sum of £100. Palmer was sentenced to 3 years hard labourer at the Geelong Gaol. The young woman concerned was remanded on a charge of vagrancy.