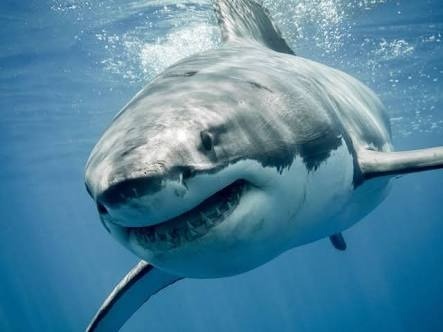 On the 25th of September 2000, 17-year-old Jevan Wright was killed while surfing at Blackfellows Point near Elliston on Eyre Peninsula, South Australia. During an inquest in February 2001 the Coroner stated “All experienced surfers, particularly people who surf on the West Coast of South Australia, must be aware of the risk, however remote, of shark attack.” The coroner’s report also noted that “Mr Geoff Wright, Jevan’s father, also made some very sensible observations about the frequency of shark attacks and ways in which this phenomenon might be minimised.” His observations related to tuna farming in Boston Bay and salmon fishing.