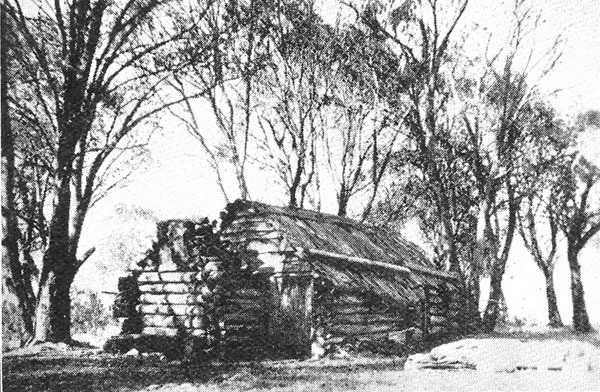 Known As The Man They Could Not Hang