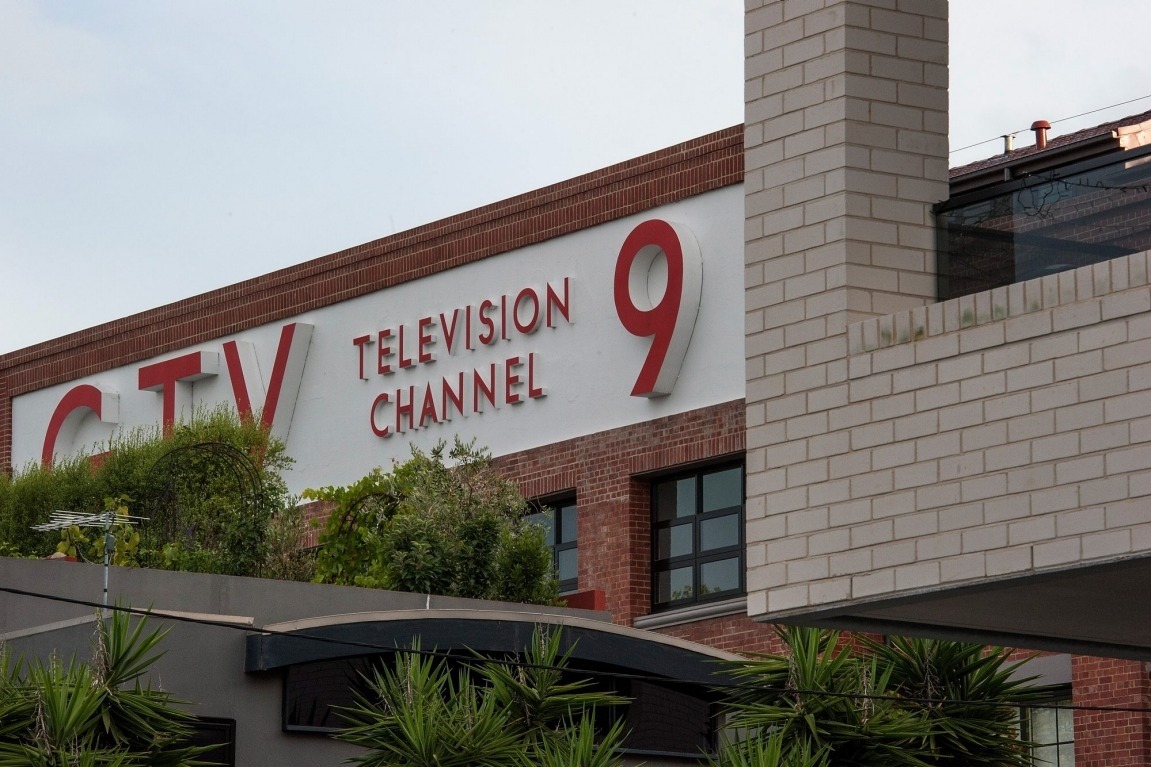 Murder of a Soldier
Scroll to top Book online now!