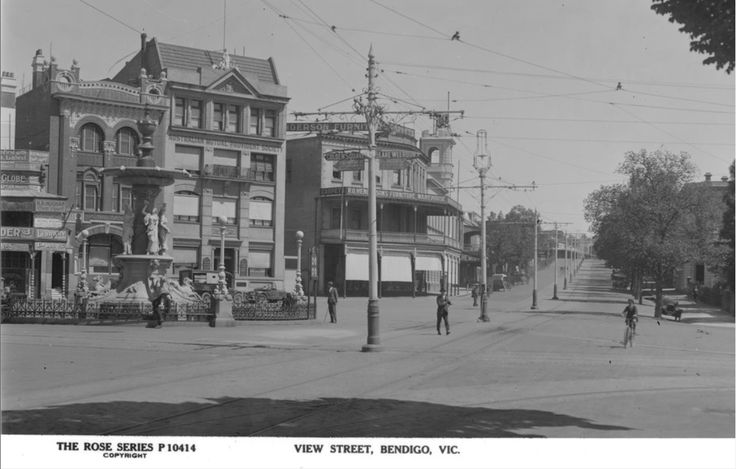 A terrible murder was committed on this day in 1890 in Golden Square, Sandhurst, the victim being Richard Whitford, a miner, aged 60, and the perpetrator his wife, Catherine, aged 55. On the previously Saturday night Whitford, who had been drinking heavily, went to bed in a drunken sleep. Mrs Whitford get an axe from the yard and struck him a heavy blow on the head, and then quietly lay down on a sofa. Some of the children coming in found their father lying bathed in blood. The alarm was given and the man was removed to the Hospital, where it was found that his skull had been split open. He lingered till the evening and then died. Mrs Whitford was arrested. She displayed signs of mental aberration, and after medical examination was committed to the lunatic ward of the Bendigo Hospital.