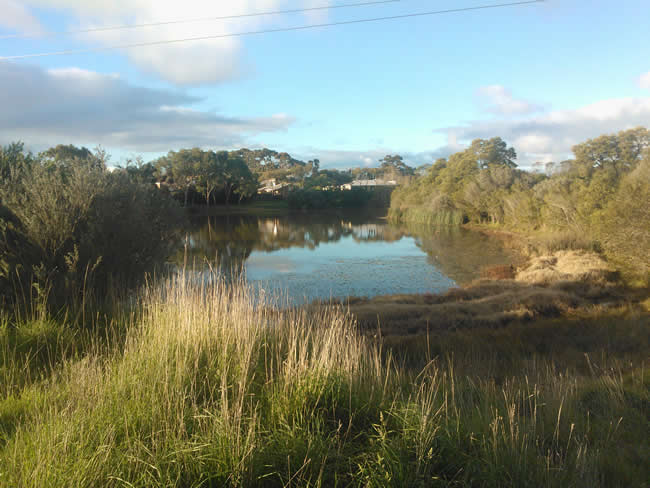 The Police Court building in Geelong was well crowded with an eager throng of people eager hear the occasion of the initial proceedings taken by the police against a young woman named Lizzie Splatt, who was charged with having murdered her illegitimate male child. It was stated that in September the dead body of a male child was found floating in a waterhole right opposite the house where the prisoner resided at East Geelong. The result of the police inquiries was that it had been ascertained that Miss Splatt, who now said that she had been married to a farm laborer named Peter Jennings a week since, had about eight mouths since gone to reside at Jennings’ house. According to the information of residents of East Geelong. Miss Splatt was two months ago to visit the Lying-in-Hospital in Melbourne, Miss Splatt returned to her house at East Geelong one night about nine o’clock with out any child, but she carried to the house a child’s cape and hat. She told the neighbours that she had been confined in the lying-in-hospital of a child, which died a few hours after its birth, but the police had evidence to show that Miss Splatt had a child In her arms when she arrived in Geelong. The authorities at the Lying-in- Hospital had informed the police that the young woman was confined with a male child in the institution. One of the women at the hospital told Constable Quilty that she saw the prisoner safely on board the steamer going to Geelong, and that she was then carrying a baby in her arms. A blanket and a flannel found on the body of the infant on the 10th September had been shown to the attendants at the hospital in Melbourne, and they identified the clothing as that given to a young woman who was going to Geelong with a child. The prisoner had admitted to the constable that she had been confined of a child, but said that it was a female. The prisoner, it would be proved, had been twice seen to walk round the water hole where the body of the child was discovered,and each time she had remained about the locality for about ten minutes. Mr Price said that the young woman had admitted that she had given birth to a child, but she had instructed him that it died before she left the hospital. He did not object to the remand, but asked that the prisoner should be admitted to bail. The young woman was married, and had to look after several children. The bench declined to allow the prisoner out on bail, and remanded the young woman to appear at the court, 4th October, to answer the charge of having murdered a male child.

Murder of a Paramour