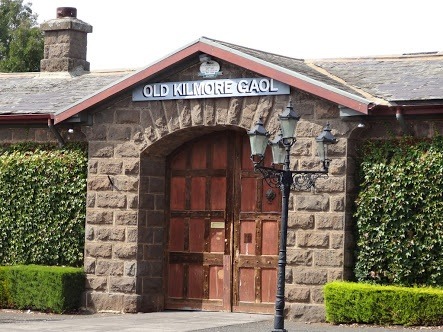 Escape of a Notorious Bushranger. A notorious bushranger was arrested near Seymour and charged with horse-stealing. On being brought before the Kilmore bench he gave the name of Lowry, but he was known to the police under the aliases of ‘Cook and Davis, and was suspected of several robberies in the neighbourhood of Heathcote and at other places. When he was arrested, by Constable Deasy, Lowry, it appears, he firer at the constable as he approached the hut, the constable returning the fire, his shot carrying away a portion of the bushranger’s lip. In consequence of having given refuge to the bushranger the hut keeper was also arrested. The prisoner, who was remanded by the Kilmore bench, effected his escape from the gaol, and has not since been recaptured.

Murder of a Boy
Scroll to top Book online now!