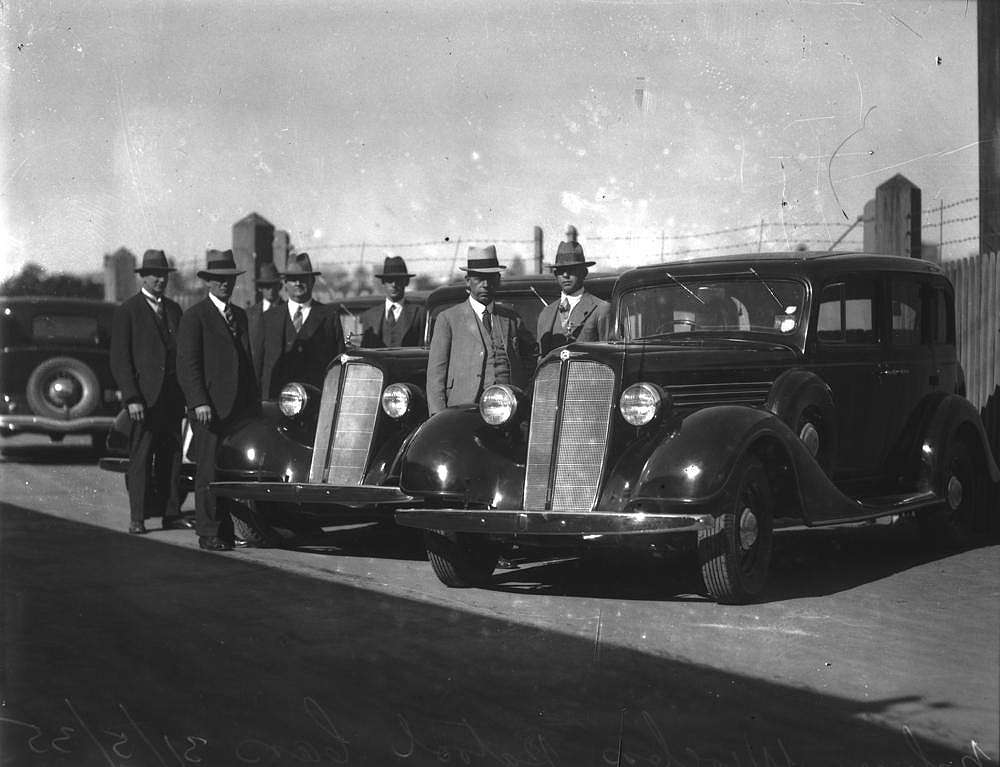 Four detectives and two police wireless patrol cars investigated a telephone message about a murder on October 3, and they found that the message was a hoax. Eric Dight collector, of Albert road, South Melbourne, was committed for trial yesterday when he appeared at Richmond Court on charge of having created a public nuisance. It was alleged that Dight sent the false message and caused the police to investigate groundless allegations. Constable W. King said that he received a telephone call at the Russell street switch- board at 7 30 p.m. on October 3. A man said, “Is that the patrol? Send down here to Richardson street, Middle Park. A woman has been murdered.” King relayed the message to the wireless transmitting room, and patrol cars were sent out. Dight did not plead, and reserved his defence.