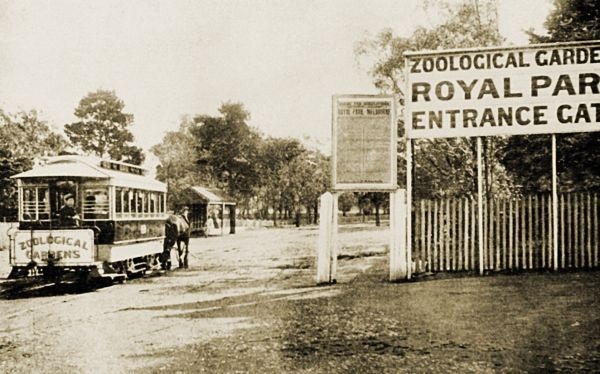 The first zoo to open in Australia was the Melbourne Zoo, which opened on this day in 1862. Modelled after the London Zoo, it featured formal Victorian-era gardens and just a few specimens of monkeys, as well as a limited display of native animals. The zoo began to change in character with the appointment of Albert le Souef as Director in 1870. He began to acquire a wider variety of exotic animals such as black bears, lions and tigers. As the zoo gained in popularity, the gardens were extended, more animals added and, in 1881, an entry fee introduced.