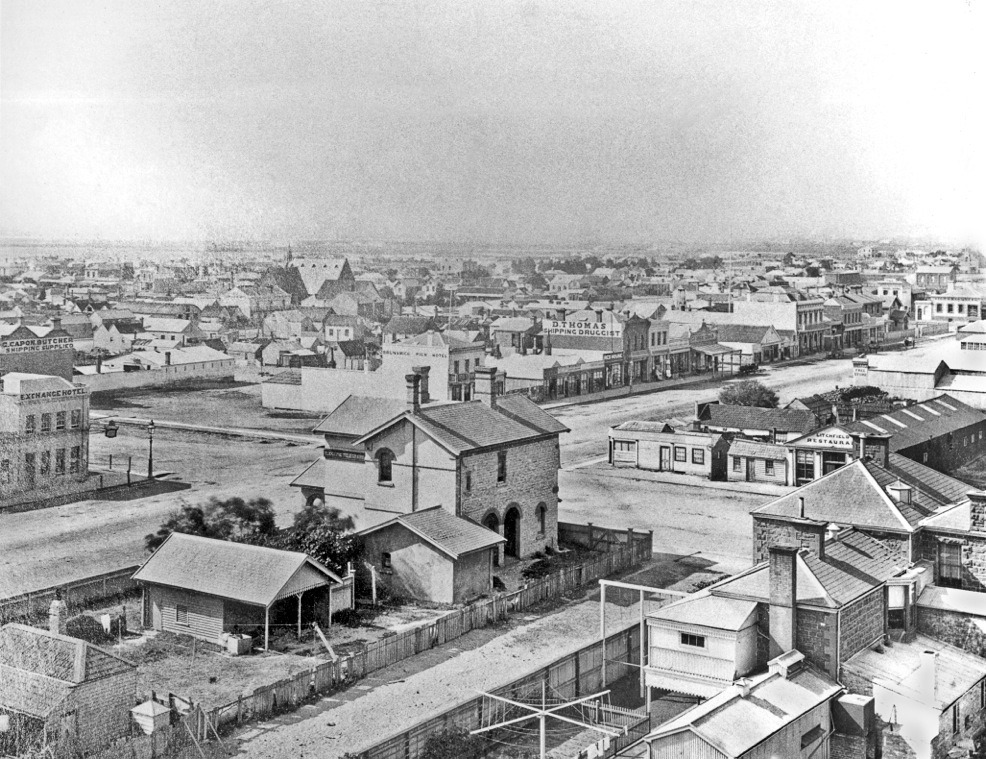 Charged with the murder of Walter Edward Copely on October 7, Reginald William Watson, 28, of Cecil-street. South Melbourne was remanded in the City Court to October 19. Copely, a steward on R.M.S Stratlhmore was found in a Port Melbourne street plantation on Saturday night with a wound at the base of the skull. Also charged with Copely’s murder, a 15 1/2 years old who appeared in the Children’s Court. He was remanded until October 19.