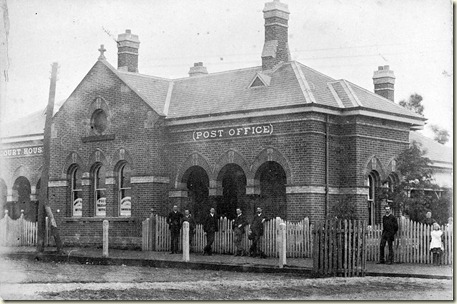 Catherine M’Donald and John M’Dougall were brought up on remand at the Murtoa Police Court on Thursday on a charge of the wilful murder of their infant at Lubeck early last month. The Bench considered that a prima facie case had been made out, and committed the prisoners to take their trial at the Supreme Court at Horsham on October 8.