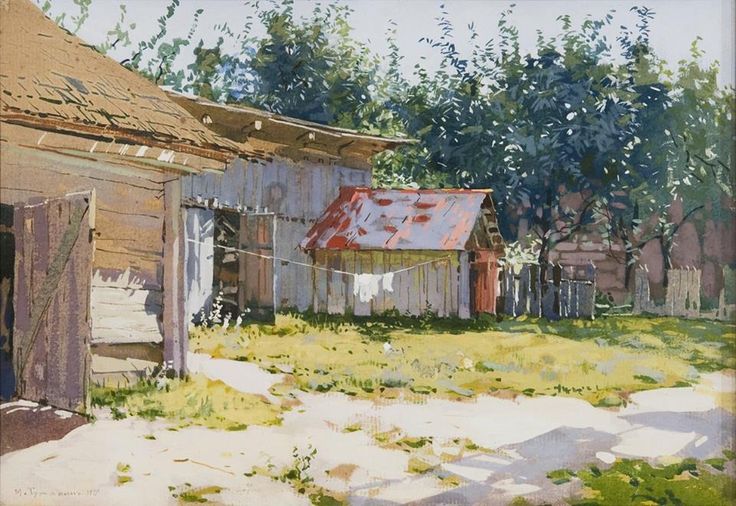 Bertha Silk (59), a married woman, was admitted to the Melbourne Hospital late on October 14, with two bullet wounds in the back. She was found lying near the front gate of her home, and later the dead body of Frederick Silk (74), her husband, was discovered by the police in the back yard, with a bullet through the breast, and his clothing smouldering. The attention of neighbours had then been attracted by the sound of shots. They sent for the police, who discovered the tragedy. Silk had a six-chambered revolver clutched in his hand, and four shots had been fired from it. The woman made a statement to the effect that while she was in her bedroom her husband came in, and immediately fired at her. She then ran to the front gate, where she was struck by a second shot. She added that there had been quarrels between herself and her husband in the past. He had objected to her undertaking poultry-rearing, and on the day of the tragedy there had been a dispute about a fowl which was sitting on some eggs. He threw the bird off the nest several times, and on each occasion she put it back. The couple had lived at Bayswater for several years. Silk was a Canadian by birth, and his son is on active service in France.