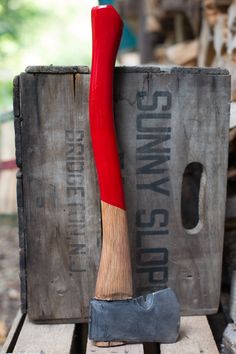 Robert Woodbine Whinfield, 59, of Dorset-road, Croydon, retired auctioneer, was yesterday committed for trial on October 16 at the Supreme Court on a charge of having wounded William Roy Coles; 50, of Bayswater-road, Bayswater, poultry farmer, with intent to murder.

Dr. Ian Thomas Cameron, of Croydon, said he received a telephone call from Whinfield, and went with Constables Grieves and Belbin to Whinfield’s home.

Coles was found under the archway of a hedge. There was a wound on his head, which could have been caused by an axe produced. Whinfleld had said he and Coles had been attacked and robbed. Leslie Bennett, of Dorset-road, Croydon, laborer, said on the night of the wounding he had seen Colas asleep on the couch at Whinfleld’s house. Coles had been annoyed when awakened by Whinfleld. Both men had been drinking. Mr. M, M. Gorman appeared for Whinfield.