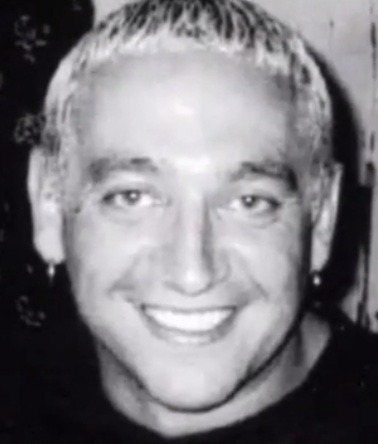 The victim was found dead by his brother around 10am on October 16, 2002 – half seated and half slumped on the floor against his bed. He had been killed three days earlier and had been shot five times in the head with a .38 handgun.

Kallipolitis became extremely paranoid, which could have been because of his steroid and other drug use. He would always have a firearm at home. The fact that he was killed in his bedroom and there were no signs of a struggle would suggest he had someone he knew in his house prior to his death.

It was suggested that Benji Venamin was responsible for the killing.

The two were always up for a chat and on October 12 they had a total of 18 telephone conversations.

Veniamin dropped PK off at his home about 9 o’clock that evening and, police claim, went into the fortified house with his mate – probably to discuss business. Kallipolitis made his last call to a local panel-beating firm around 8.55pm – possibly to discuss debts.

Associates said Benji was a regular visitor and Kallipolitis was at ease in his company – a perfect formula for an underworld ambush.

From that night Benji would never ring his mate again, although it would be three days before the body would be discovered. The conclusion was obvious. Veniamin knew PK would not answer as he was slumped dead in the bedroom.

The autopsy showed he was shot in the temple, back of the head and just above the right eye at point-blank range.

One theory is that Kallipolitis wrote the note he intended to use in an armed robbery as part of his debt collection business. Another was that it was a Veniamin taunt to his now dead friend. It was an expression Benji often used to end his text messages.

Benji would not live to be charged with the murder – he was shot dead in a case of self-defence by Melbourne identity Mick Gatto in 2004.