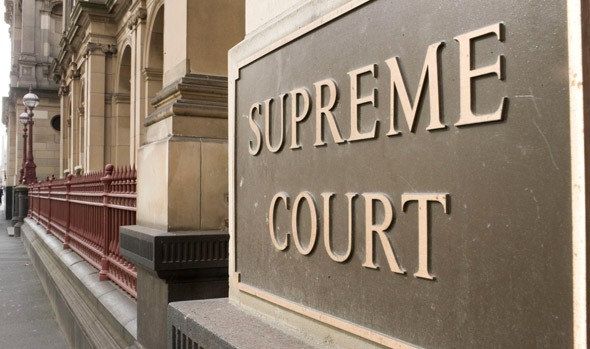 A mother of six children was charged in the Bendigo Supreme Court today with the murder of her husband who, according to the Crown, was stabbed in the abdomen on October 19 after he arrived home ‘drunk and in raging temper.’ The accused is Mrs. Dorothy Franklin (42) and the husband was Eric Franklin (41), a railway fitter who died in hospital on October 20. The Crown Prosecutor said that the statement made by Mrs. Franklin declared that her husband struck her several times and attempted to kill her. When he struck her again she seized a bread knife and threatened to run it into him if he came near her. The next thing she knew was that he had been stabbed. In hospital her husband told her to say that he had tripped and fallen against the knife. After 20 minutes consideration the jury returned a verdict of not guilty.