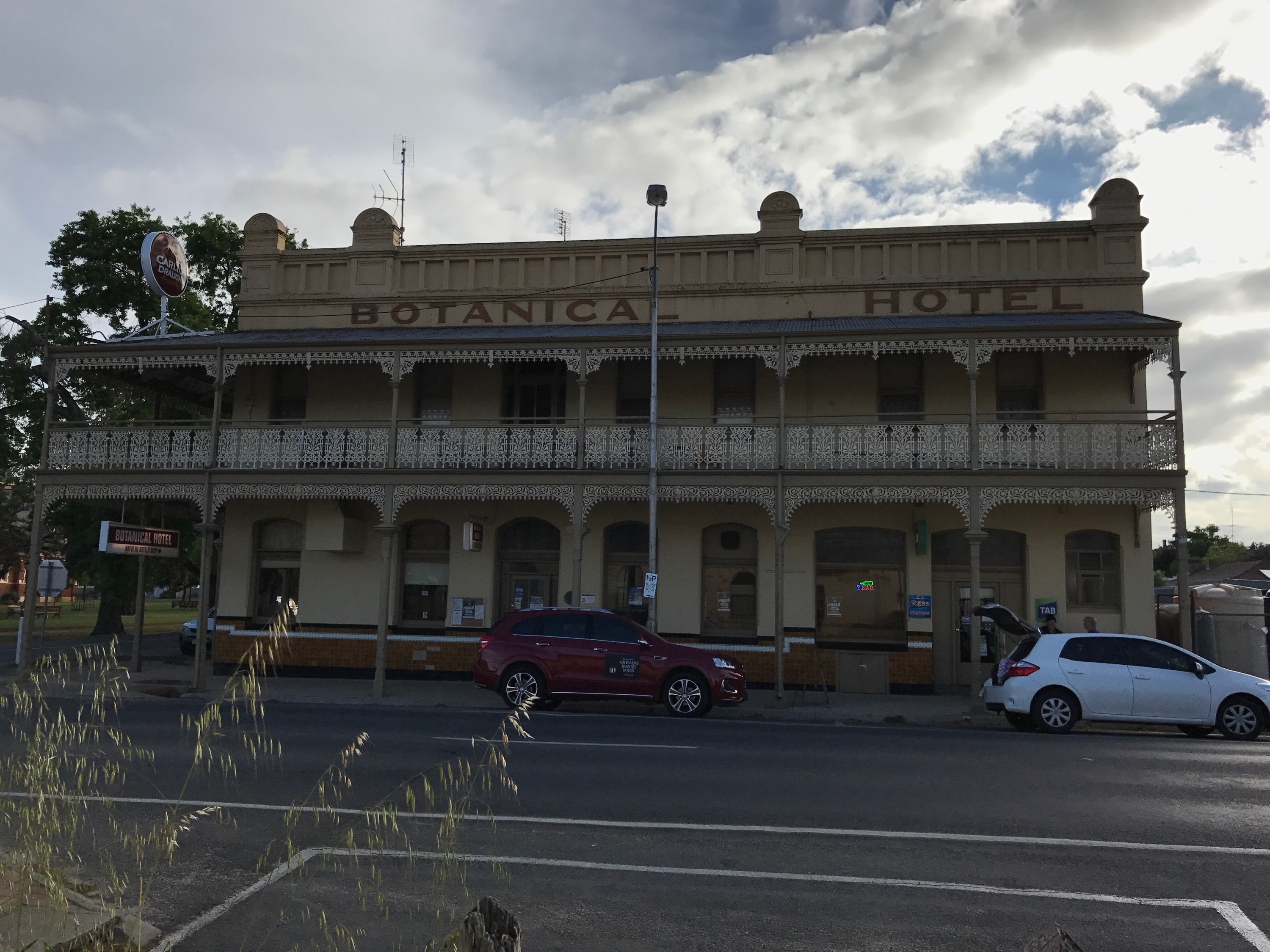 On Saturday night we were lucky enough to be given free access to the 3 levels of the Botanical Hotel in St Arnaud. This was a private investigation with 4 members of our team and the staff of the hotel later in the night.

We set up our DVR system and a number of audio recorders which we are of course still going through. It was a very interesting night with a number of validations of previous activity including the movement of cutlery and crockery in the dining room on command, lots of activity with the rempod going off constantly in the dining room which is currently being renovated. We swapped out for a different rempod with the same result. It will be interesting what we find on the cameras there. We also had a pulsating orb down in the cellar area. Members of the team were touched and a number of staff members had personal vaildations as well. There was so much more with shadow figures being seen, fans turning on and a number of other experiences which we have not yet been able to debunk.

The team looks forward to returning to the Botanical Hotel in 2018, this time with the public being able to join us! 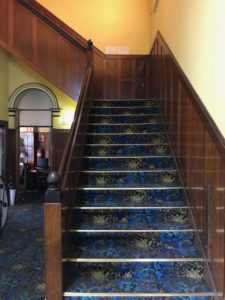 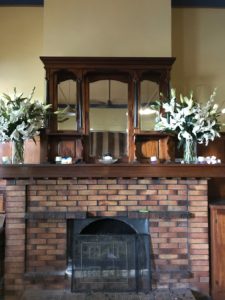 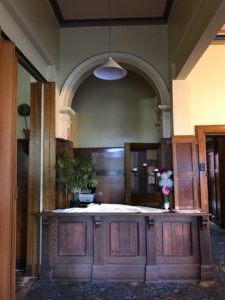 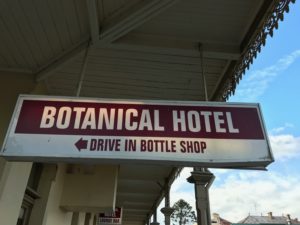 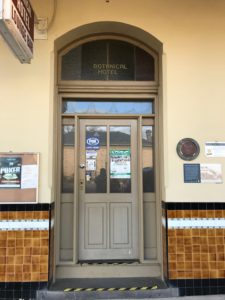 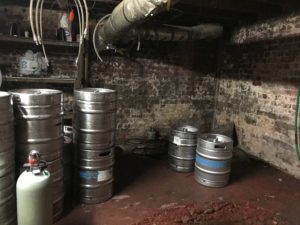 Trial on Charge of Murder