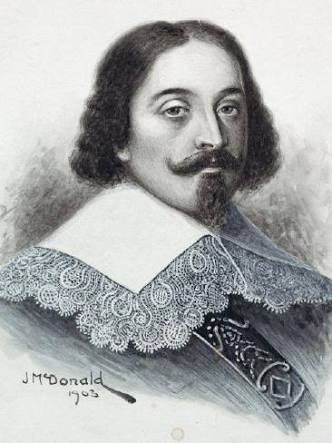 Over 150 years before English explorer James Cook sighted eastern Australia, the Dutch landed in the far north and on the Western coast. In 1616, Dutch sea-captain Dirk Hartog sailed too far whilst trying out Henderik Brouwer’s recently discovered route from the Cape of Good Hope to Batavia, via the Roaring Forties. Reaching the western coast of Australia, he landed on what is now known as Dirk Hartog Island, at Cape Inscription, on 25 October 1616. Here he left a pewter plate with an inscription recording his landing. The translation of the inscription reads: ‘1616. On 25th October there arrived here the ship Eendraght of Amsterdam. Supercargo Gilles Miebais of Liege; skipper Dirck Hatichs of Amsterdam. On 27th do. she set sail again for Bantam. Subcargo Jan Stins; upper steersman Pieter Doores of Bil. In the year 1616.’ In 1697, Dutch sailor Willem de Vlamingh reached “New Holland”, as it was then called, and removed Hartog’s pewter plate, replacing it with another plate. The original was returned to Holland where it still is kept in the Rijksmuseum. The original inscription was copied onto a new plate, and Vlamingh added new information which listed the sailors on his own voyage and read: ‘Our fleet set sail from here to continue exploring the Southern Land, on the way to Batavia.’