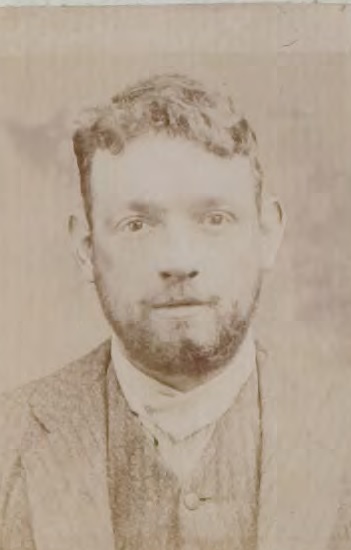 On the application of Sergeant de la Rue at the City Court yesterday, Robert Ernest von Geyer painter aged 50 years of Argyle Square Carlton and Albert Lewis; labourer aged 49 years of Peel street North Melbourne who were charged with having murdered Maurice Langley pawnbroker of Elizabeth street city on October 25 were remanded to appear before the City Court on November 17.  Sergeant de la Rue explained to Mr Bond P M that no date had been fixed for the hearing of the inquest.