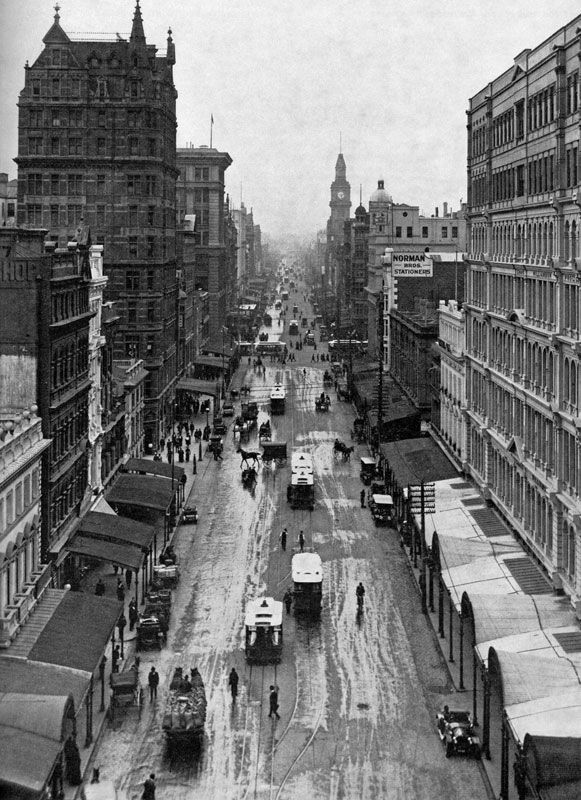 Albert Lewis (59), labourer, of Peel street, North Melbourne, was charged in the City Court to-day with having, on October 28, murdered Maurice Langley (75), pawnbroker, of Elizabeth-street. Lewis had been detained on a vagrancy charge, as he was suspected of having been one of two men alleged to have been in the pawnshop when the pawnbroker was shot Detective J. E. M’Keogh said that at 1.35 pm. on October 28, Langley was shot in his shop in Elizabeth street. Two men were seen in the shop at the time, and after a struggle a brother of the dead man captured a man named von Geyer, who was charged with murder. The second man escaped. Late that night, Lewis was arrested at West Melbourne and charged with vagrancy. He since had been identified as one of the men who were in the shop, and later was charged with murder. Lewis was remanded to appear at the City Court on November 5.