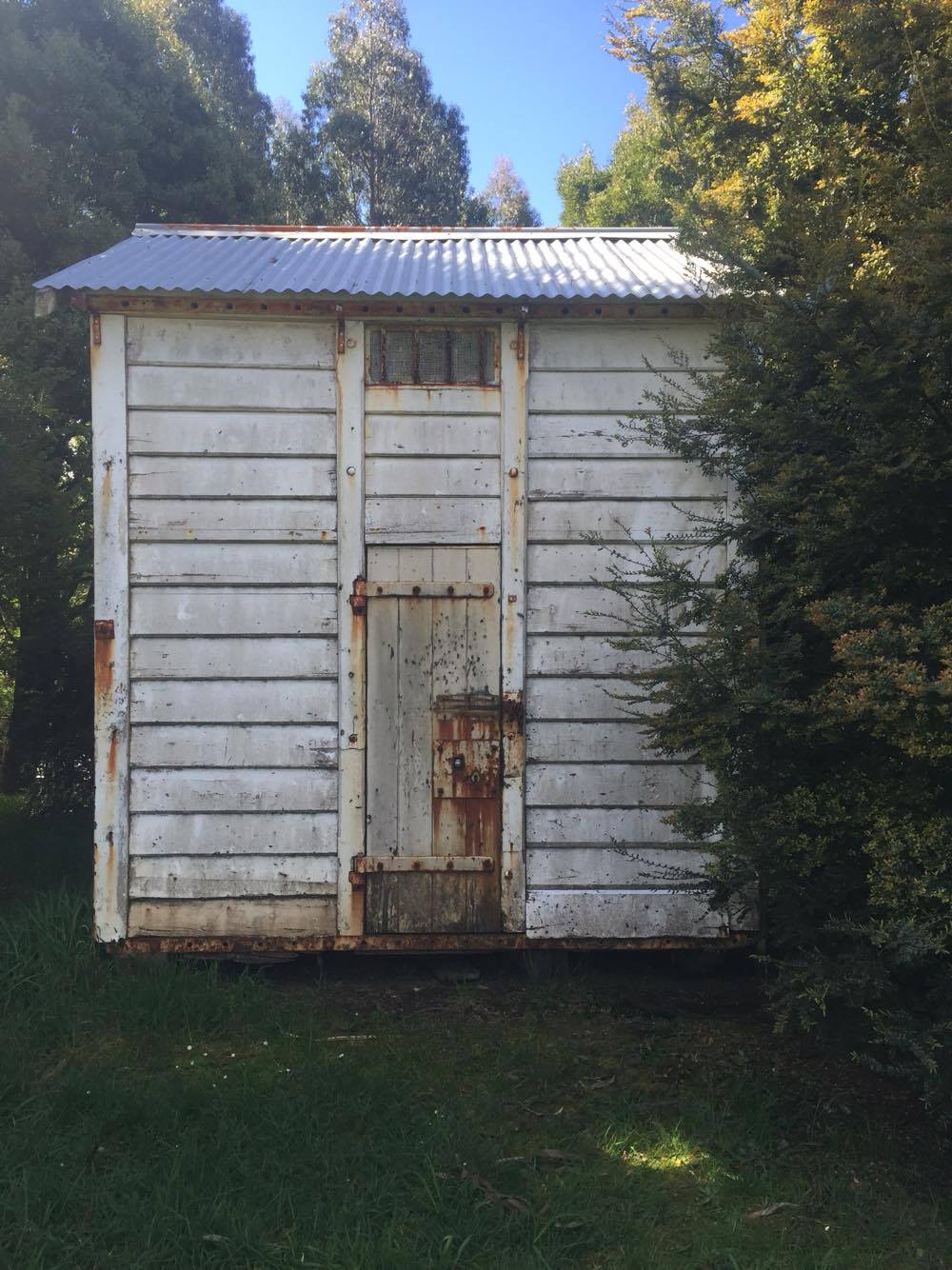 Two murders have happened in the small town of Beech Forest, in the Colac Otway Shire, of Victoria. The first was between to Russian immigrants. John Friedman, was arrested on a charge of having wilfully murdering Charles Nunn, at leaver’s Hill, Beech Forest, on the 9th May 1912. Friedman and Nunn were both new immigrants and had only recently arrived in Australia. During a fight Friedman with a butcher’s knife stabbed Nunn under the ribs on the left side. Death occurred from the wound some hours later. Friedman claimed that Nunn and he had a quarrel, and Nunn caught him by the throat. He had a knife in his hand at the time and did not know that Nunn had been stabbed until told so afterwards. The second was happened on the 14th of Match 1916. A 4 year old girl named Foley, daughter of a waitress at the Ditchley Park Hotel went missing and was found the following day behind the hotel. Foley had her throat cut from ear to ear. A man by the man of George Henry Leake was found guilty of her murder. Both men where housed in the old Beech Forest police lockup which today stands in the town park.