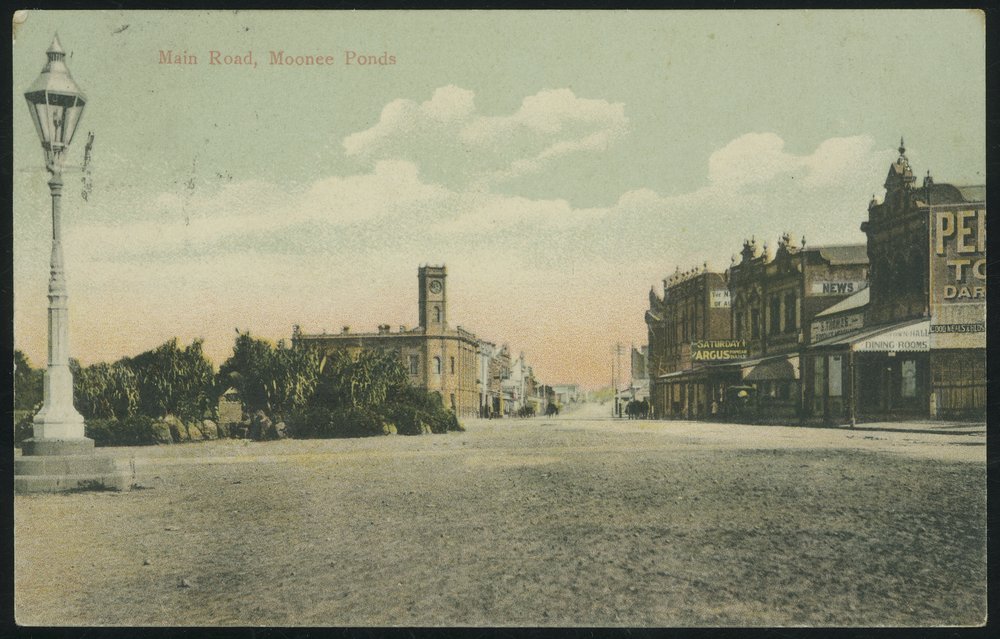 The coroner’s inquest concerning the death of Caleb Bennett, an auctioneer, who was shot by Lieutenant William Henry Main in mistake for a burglar at Moonee Ponds on Sunday, October 29, was concluded yesterday. The jury found that deceased died from a bullet wound in the heart caused by William Main while in commission of an unlawful act, and they found that Main had committed murder. The foreman and another juryman disagreed with the verdict, for which they would have substituted one of manslaughter. The accused was committed for trial at the Criminal Court on the 15th instant. Bail was refused.