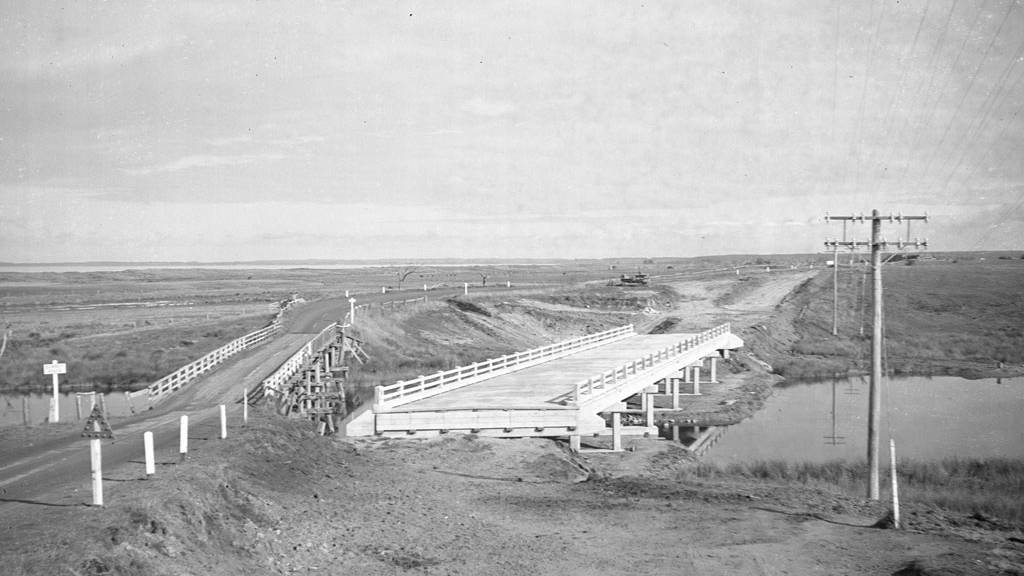 John Kevin Seach, 26, quarry worker, was sentenced to death in the Central Criminal Court today after a jury convicted him of murder. Seach, who showed no emotion when the verdict was announced, had pleaded not guilty, on grounds of insanity, of murdering John Frederick Ward, 7, at Portland on October 30 last year. The Chief Justice (Mr. Justice Street) described Seach’s crime as an abhorrent and detestable one. The Crown Prosecutor (Mr. C. V. Rooney, KC) said that Ward and another boy, Albert Colin Spiers, 7, disappeared while they were attending a sports meeting at Portland on October 30. Their bodies were found in a cave four days later. It was alleged that Seach had lured them to a cave in a local quarry, claiming that he would show them some pigeons’ nests.

Murder By A Lunatic
Scroll to top Book online now!