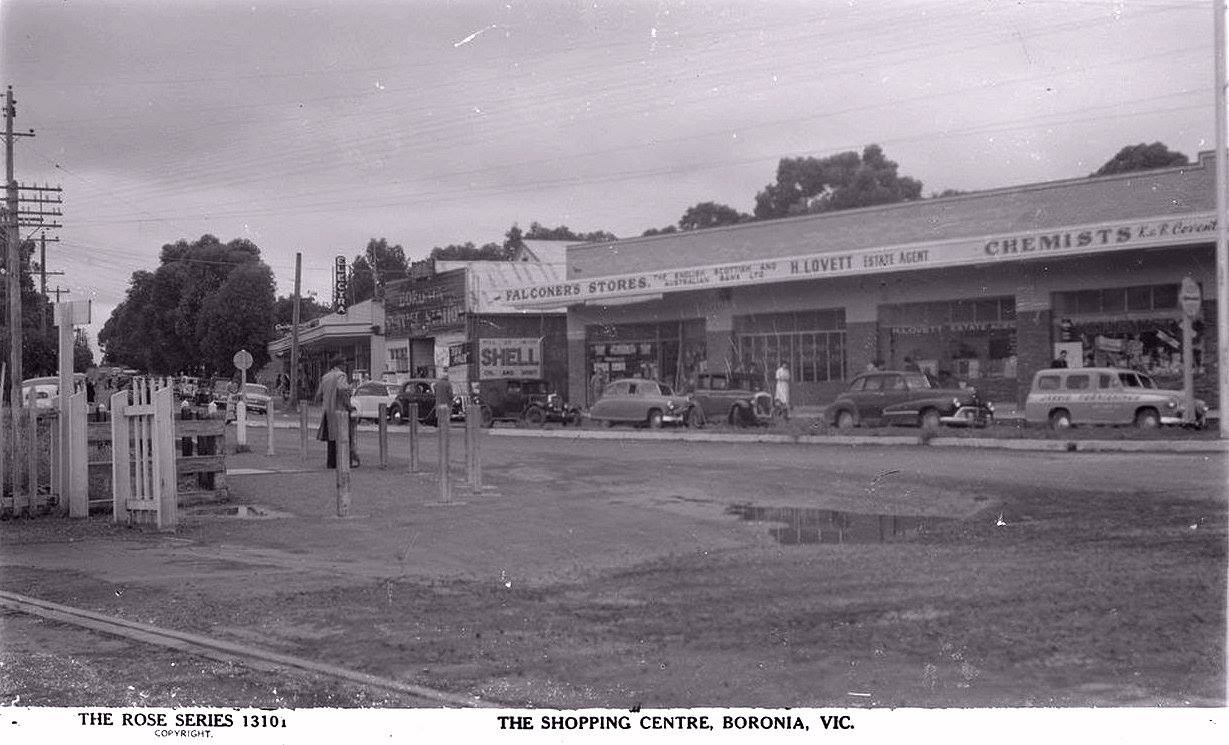 A jealous husband who shot dead a man he mistakenly believed to be his estranged wife’s lover was found guilty yesterday of murder.  The trial heard that Frank Allan Garner, 53, an electrician, formerly of suburban Avonsleigh, had, after making threats to his ex-wife Beverley, burst into the offices where she worked armed with a loaded pump action shotgun.  Garner fired two shots before cornering his wife and two men in an office of Underwater Video Systems in outer suburban Boronia on October 30,1992. He shot dead the firm’s operations manager Graham Paul Mather, 42. The head of the firm, Russell Priest, 41, was wounded in the arm and thigh.  The court heard Garner then attacked Beverley Garner, choking her with his hands and attempting to gouge her eyes.  Garner was disarmed by the wounded Mr Priest and overpowered by workers from nearby firms.  He also was found guilty of attempting to murder Mr Priest, intentionally or recklessly causing serious injury to Mrs Garner, and threatening to kill her.

Transferred to Sale From Geelong