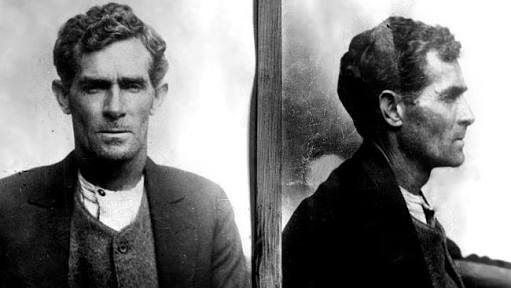 Since the escape of Angus Murray from Geelong gaol there has been a ban on the fortnightly concerts that were formerly held in the gaol for the entertainment of the prisoners. The Inspector-General has now issued instructions that the concerts may again be held , and with the object of reverting to the former practice it has been decided to hold a concert on the afternoon of Saturday, November 10. The assistance of vocal and other artists is desired. Visitors will notice that the surroundings of the gaol have been improved, as the painters and decorators have renovated and decorated the interior of the building. Angus Murray’s cell has been repaired, and peace and order seem to again prevail. The prisoners’ choir master (Angus Murrray) will be succeeded by another prisoner who shows vocal power. It is not generally known that among the prisoners are several men who can contribute an entertainment.