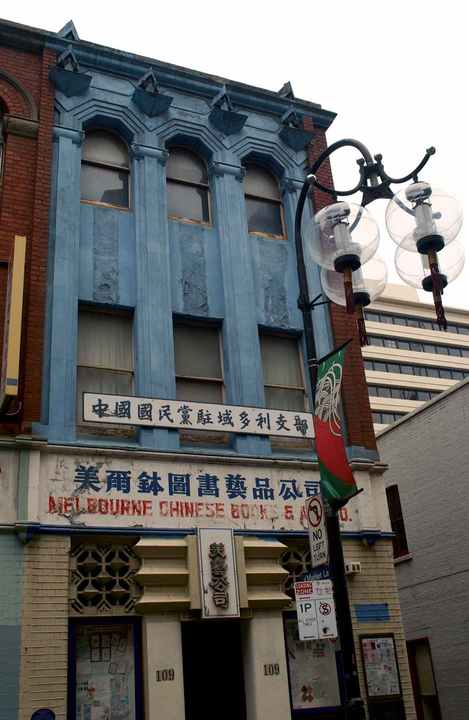 At an inquest into the death of William Paterson Graham, aged 38 years of age, who was fatally stabbed outside the Chinese Nationalist Club, Little Bourke street, Melbourne, on November 4, Harry Yock Kee, aged 29 years, was committed for trial for the murder or Graham.  Evidence was given by Alexander Read that he and Graham entered the club on the night of November 4 and watched some Chinese playing billiards. Roy Charles Ledow, a half-caste, requested them to leave, but Graham began to mark the game. Ledow insisted that he should leave, and they both walked to the door. Yock Kee helped to bustle them out. Read’s hat fell off in the scuffle, and when he turned round after picking it up he saw Graham wounded on the ground.