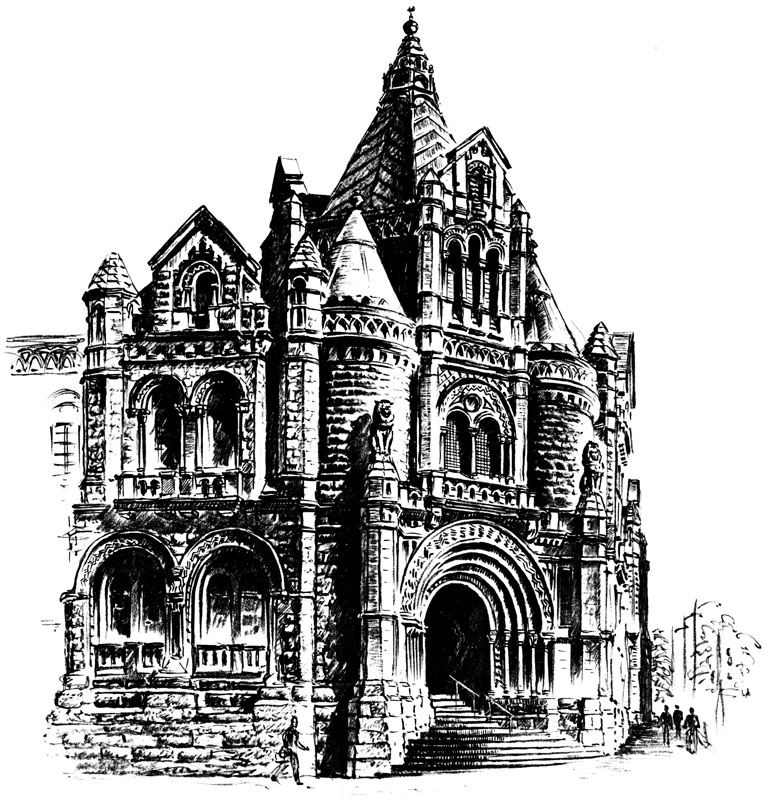 Charged with having murdered Edward O’Connor (30), of little Bourke street, City, George Mitchell (42), labourer, of Carlton, appeared at the City Court yesterday. When O’Connor was knocked down in a fight in Little Bourke-street on November 7, he received injuries from which he died in the Melbourne Hospital the following day.  The police prosecutor (Sergeant Ripper) told the bench that Mitchell was arrested on Friday. It was alleged that he was fighting with O’Connor. Mitchell was remanded to November 23, pending the result of the inquest.