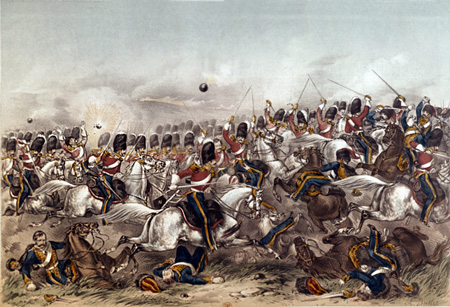 Five prisoners of the vagrant class, under the escort, of two constables, arrived by the midday train from Melbourne on this day, and were taken to the Geelong gaol, where they will complete their sentences. The oldest of the batch is 83 years, and he claims to have fought in the Crimean war and the Indian Mutiny. The sentence lie will serve is three months, fob vagrancy.