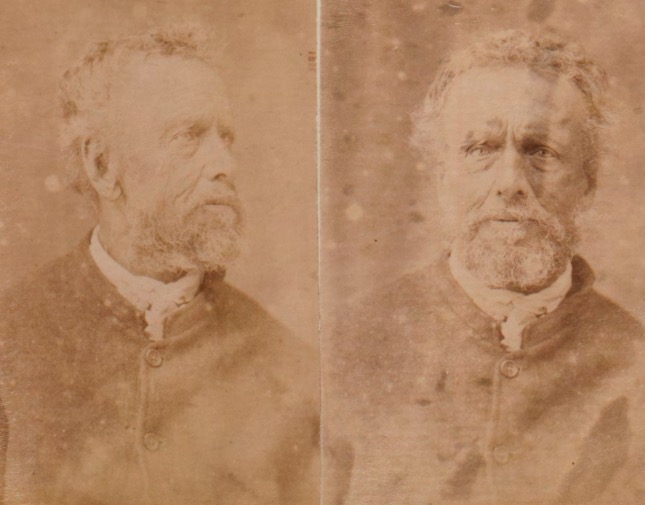 The old man John Bartram, 90 years of age, was found by Constable Zimmer in Aberdeen-street in a helpless state from illness, and was subsequently removed to the gaol hospital, was remanded for a week at Geelong West, by Mr. F. J. Bennell, J.P. Inquiries were made by the police in regard to the statement that the old man had relatives who could support, him if they would, but they have so far been resultless. The old fellow has been an inmate of several institutions, but is one “of those restless spirits who-would not content-himself.