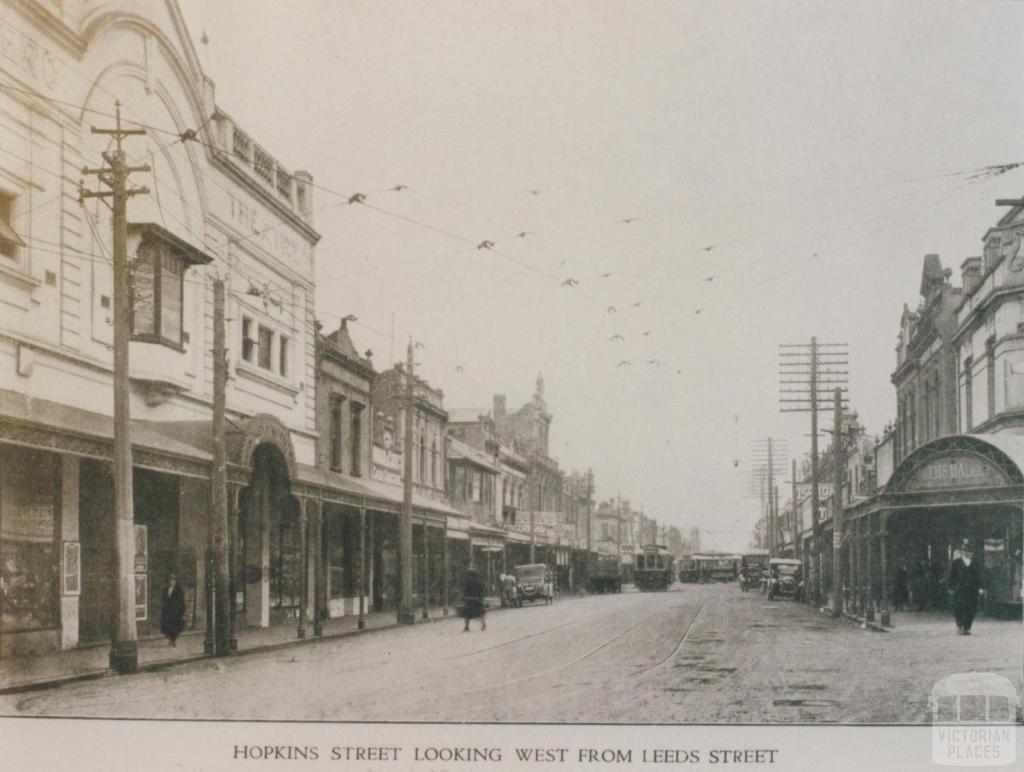 At an inquest into the circumstances surrounding the death of William Henry Rolley, who was shot in Irvine street, Footscray (V.), on November 17, a few minutes before midnight, a verdict of wilful murder against an unknown man was recorded. Dennis John Bourke, a labourer, of Albert street, Footscray, said that he met Rolley in Nicholson street, and they walked about Nicholson and Irvine streets until after 11 o’clock. Each had bottles containing beer in his pockets. Rolley entered a lane near Irvine street, and was joined by a strange man. The stranger said, “I could do a drink,” and the three men drank together. Rolley suggested obtaining pies for supper, and they walked to a shop in Nicholson street. The third man placed a bottle of beer on the supper table, but removed it at the request of the shop keeper. Outside the shop Rolley said to the stranger. “Are you going to open that beer and he replied, No, I will take if home.” Rolley said. “Better open it. We have treated you well.” The beer was then opened and handed to witness, and as they were about to drink the stranger said “There are two constables.” The three men walked towards Irvine street, and as they turned the corner the unknown man began to hurry towards the railway station. Rolley called out, “Wait a minute.” and chased him. The stranger turned and fired two shots. Rolley fell on his face, with a wound in his forehead and another in his right shoulder.