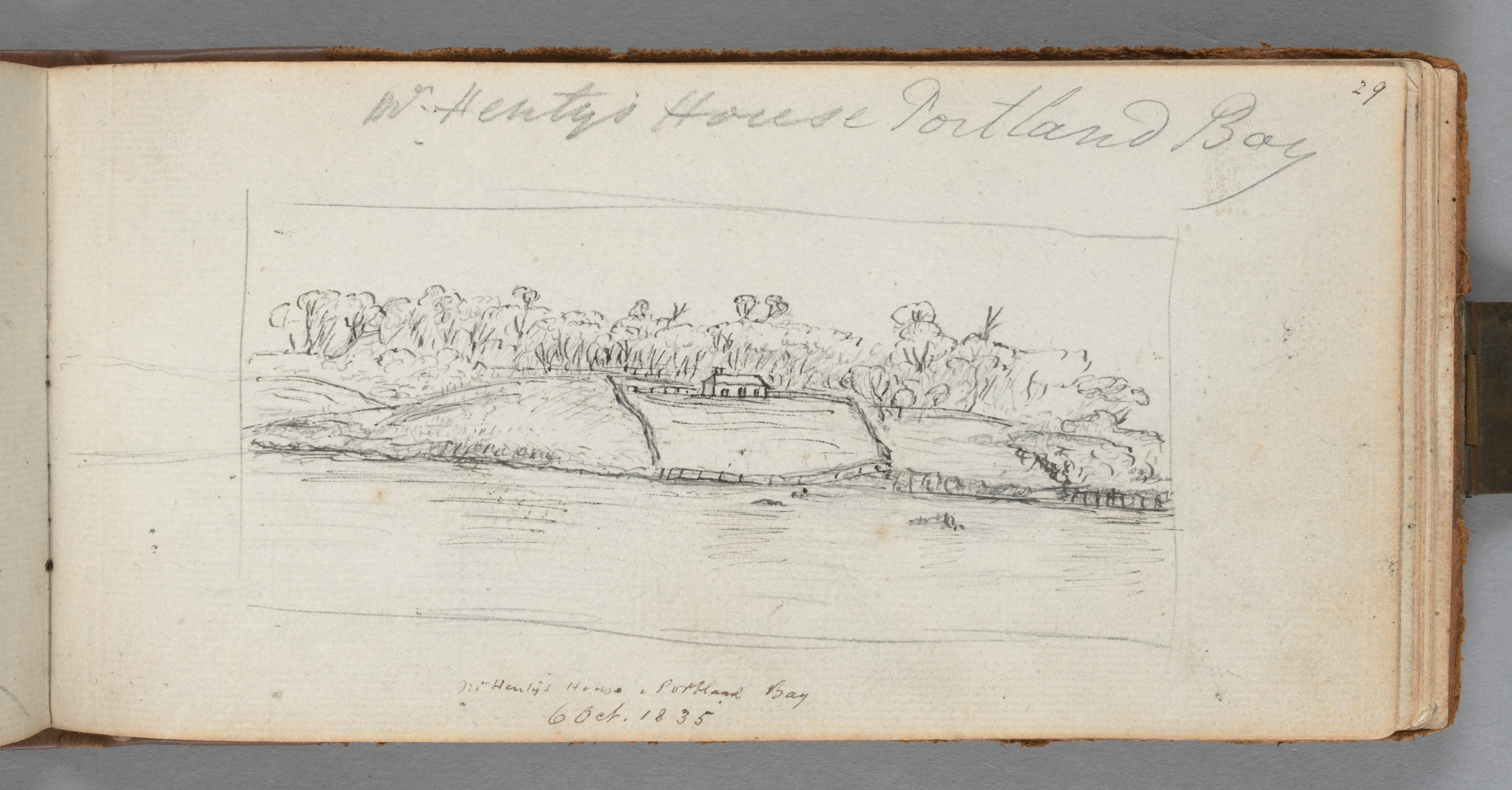 Edward Henty is considered to be the founder of Victorian settlement. Born at West Tarring, Sussex, England, in 1809, he came to Van Diemen’s Land with his father Thomas in 1832. On 19 November 1834, he landed at Portland Bay on the southwest coast of Victoria, to found a new settlement without official permission. Very few people knew about the settlement, as it was remote from major centres. The first recognition Henty received was when Major Thomas Mitchell, seeking a possible harbour, wandered into the area in 1836 after discovering the rich, fertile farming land of western Victoria. By this time, Henty and his brothers had been established for two years, and were importing sheep and cattle from Launceston.

Man believe he was a motor car