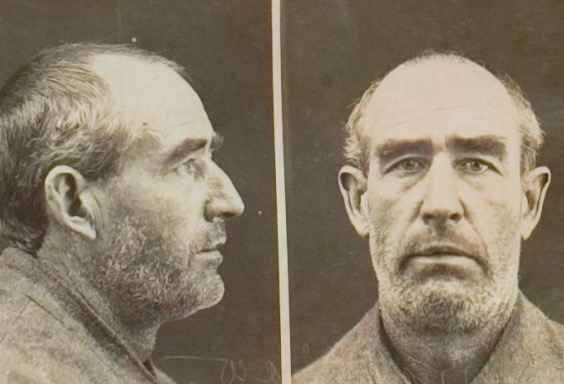 George Cairns Bradshaw, a married man, was charged with an unlawful assault upon Jane Bateman at Terang, on 20th October. Mr Garnet appeared to prosecute for the Crown. On being arraigned, the prisoner pleaded guilty and was returned to the cell whilst His Honour perused the Police Court depositions. On being again placed in the dock, the judge remarked that it was a fortunate circumstance for accused that the young woman had been vigorous enough to resist the attempt he had made, otherwise he might have been standing his trial for his life. The written appeal made to him by prisoner stating that the whole affair was the result of drink, was no excuse, and the fact that his wife and two children would be the sufferers of his punishment could not be allowed to weigh with him in awarding his verdict. It was as a deterrent to others, not as vengeance against accused. that he was compelled to severely deal with him. He ordered was ordered on this day in 1900 to five years’ imprisonment in the Geelong gaol, the last month but one of the sentence to be spent in solitary confinement.