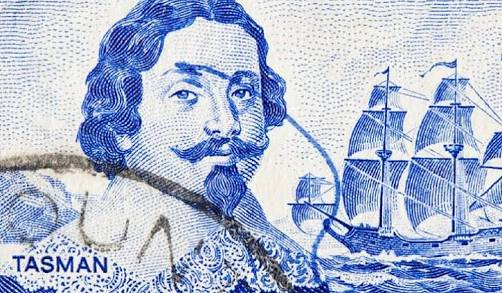 On the 24th of November 1642, Dutch explorer Abel Tasman discovered a previously unknown island on his voyage past the “Great South Land”, or “New Holland”, as the Dutch called Australia. He named it Van Diemen’s Land after the governor of Batavia. The Dutch, however, did not settle New Holland and Van Diemen’s Land. The First Fleet, which arrived in Port Jackson, New South Wales, in 1788 comprised eleven British ships carrying officers and convicts from England.