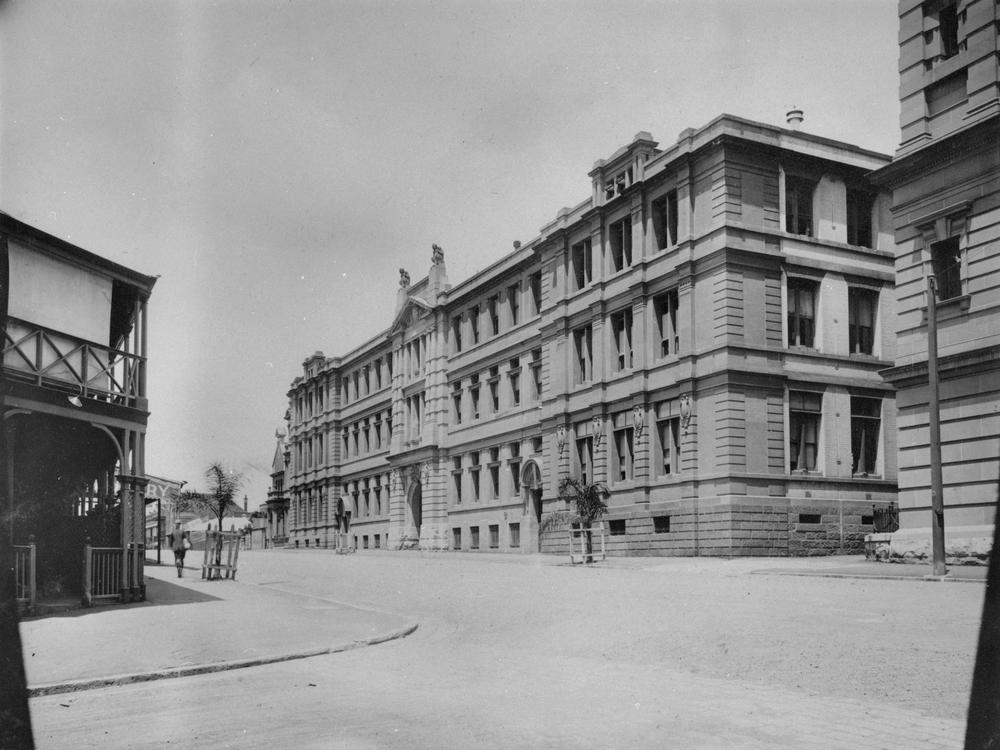 A raid on the Queensland Government Printing Office is carried out, under the orders of Prime Minister Billy Hughes

Conscription, or compulsory military service, has always been a highly controversial issue in Australia. At the outbreak of World War I, Australians were keen to go to war. Many sought to serve their newly federated country as patriotic Australians, while others hoped to serve on behalf of “Mother England”. Prime Minister William ‘Billy’ Hughes was Australia’s second wartime Prime Minister, being appointed after the resignation of Andrew Fisher in October 1915. Hughes sought to introduce conscription during World War I via a referendum. The 1916 referendum failed when 51% voted against the introduction of conscription. Although Hughes won a clear majority at the Federal election in 1917, he did not bring in legislation for compulsory overseas service, but sought a second referendum in December 1917. To that end, he tried to direct public opinion in favour of conscription, and this included the removal of dissenting material which might sway public opinion against the introduction of conscription. On 26 November 1917, Hughes ordered Jeremiah Joseph Stable, an officer with the Australian Field Artillery, to conduct a raid on the Queensland Government Printing Office. Stable, along with Federal Police, was instructed to enter the printing office and seize all copies of no. 37 Queensland Parliamentary Debates, as they contained an anti-conscription speech by Premier T J Ryan. Stable had already previously censored parts of the speech from the press, but the printing office held the original copies of the parliamentary debates, and Hughes feared the speech might be circulated.