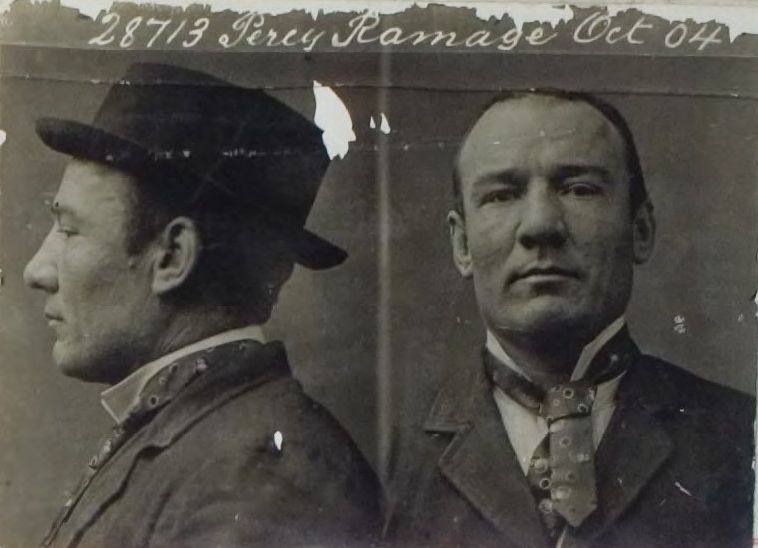 Australia’s National Anthem performed for the first time in public