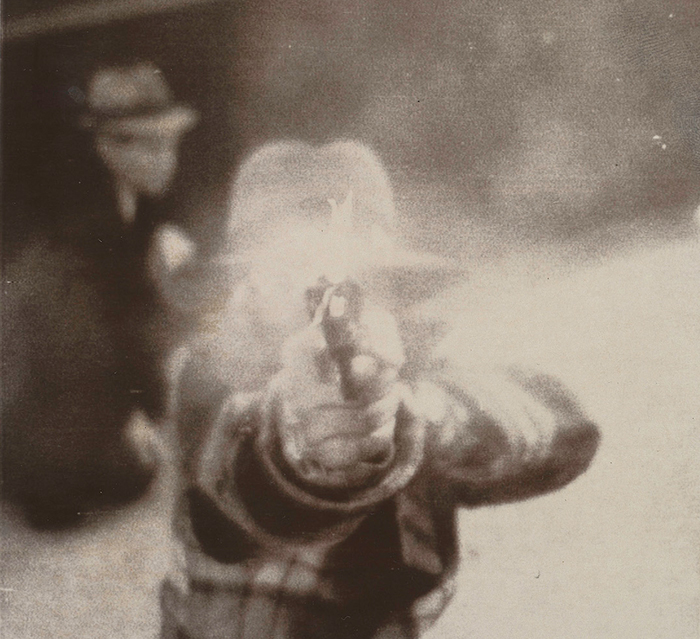 The trial of five young men named Jason O’Shannessey, Alfred Cropley, Moss Smith, John Jason Dowdle, and Henry Edward Victoria Johnson on a charge of wilfully murdering an old man named Jason Vance, commenced in the Criminal Court on the 11th of December 1900. It was alleged that in robbing Vance they used such violence as to cause the old man’s death.

The Leaving of Governor Phillip