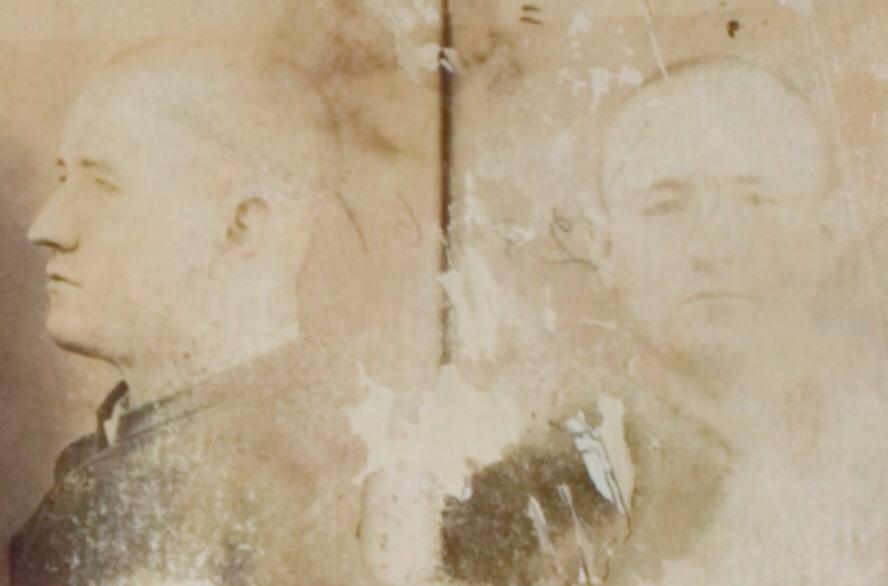 Two young men, named William Carter and Walter Tyrrell, were charged at the Drysdale Police Court with entering the house of Mr. J. O. Judd to intent to commit a felony. The accused were seen by two neighbour entering Mr. Judd’s house whilst he was at church. They were secured and handed over to the police. Carter who had two previous convictions, was sent to gaol for 12 months, and Tyrrell, being it first offender, wan let off with imprisonment for one month.