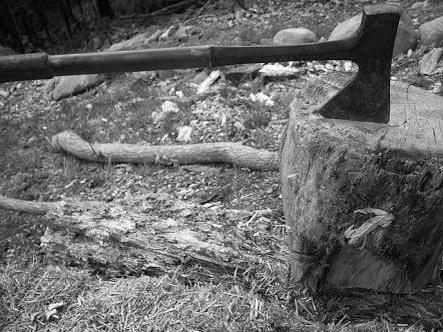 Mrs. Louise Cherry was murdered in the kitchen of her home near Bendigo on the 12th of December 1931. She was in the kitchen preparing the midday meal with her 16 years-old girl, when a man entered carrying an axe, and offered her a bunch of flowers. She told him to go away, but he then attacked her with the axe and killed her and made his escape into the bush. A man named William Daly, whose clothes and an axe he was carrying were bloodstained, was arrested two miles away from the scene of the tragedy. He has been charged with murder.