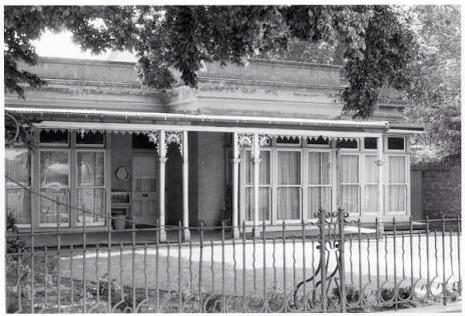 Dr. Arthur Bretherton, at the Coroner’s Court on this day 1930, was committed for trial on a charge of murdering Vera Wakeling, aged 23, milliner, of Windsor. The coroner found death was due to blood poisoning following illegal interference. Ball was fixed at 1600 pounds, with a surety of a like amount. Giving evidence two doctors of the Women’s Hospital said when Wakeling was admitted she told them Dr. Bretherton had operated on her for £10. They operated on her, but she died the next day. In the depositions the woman gave her name as Mrs. Vera Harrison and in her dying depositions stated her previous statement in relation to an illegal operation was correct.

A BRUTAL MURDER IN BENDIGO

GIVE WAY TO THE RIGHT
Scroll to top Book online now!