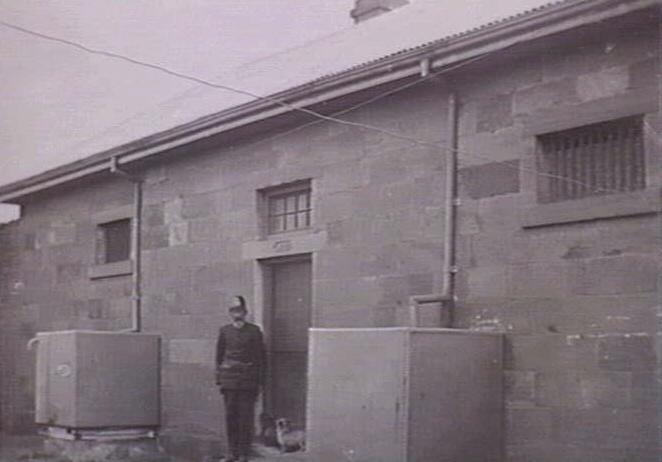 The old South Geelong lockup, which, in the early days of Geelong was used as a gaol, is to be demolished in accordance with the instructions of the Commissioner of Public Works. Its lengthy service as a penal establishment has rendered it quite unfit for habitation, while the free stone with which it was built shows signs of wear. The building contains numerous detention cells, and a condemned cell constructed in a maimer that precluded any chance of escape, while the ventilation arrangements are rather inadequate.

SOUNDS OF THE CIRCUS
Scroll to top Book online now!